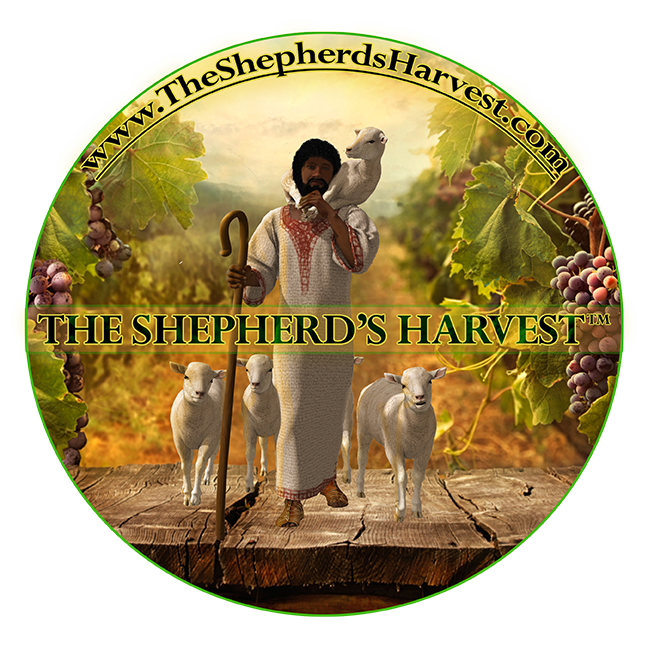 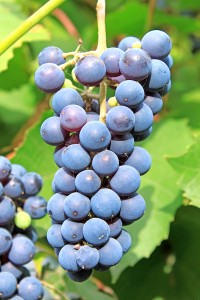 Resveratrol is a substance produced by several plants that has recently been studied for its health benefits. It first came to the attention of the scientific community as the possible explanation for the “French Paradox” – the relatively low incidences of heart disease despite a high dietary intake of saturated fats in a study conducted in Southern France. Recent studies suggest that resveratrol has cardioprotective, estrogenic  and anticancer activities [1] [2] [3] [4] [5] [6] [7] [8].

Resveratrol is a naturally occurring compound present in many fruits, vegetables and wine. It is typically associated with extracts because most fruits (even vinifera grapes) have such small amounts of the compound, that extract methods are the only viable solution to retrieve measurable amounts. One of the highest sources of natural resveratrol is the skins of grapes, particularly the thick skins of the Muscadine grapes. The trans- and cis-resveratrol configurations are measurable in the muscadine grape skins.

The amount of resveratrol in muscadine grapes varies by cultivar and growing conditions.  The Shepherds Harvest uses a unique, chemical-free process that maintains the high level of natural antioxidants found in the fresh fruit. The dried fruit powders are blended for consistency.

Piceatannol is a natural stilbene occurring in a number of plant species, and it has been shown to have beneficial effects on human health. The compound can seldom be consumed by humans, because it occurs mostly in non-food plants, or in non-edible organs. There are only a few plants reported to contain minute amounts of piceatannol. The scarcity of this compound impedes researchers from continuing to study its properties and health benefits.

We're not around right now. But you can send us an email and we'll get back to you, asap.